Midwife Habibo asks Hafxo about her delivery experience and is pleased that Hafxo did not have complications. She then tenderly cleans the baby girl while checking her. After which she administers the first round vaccination. She then weighs the baby and records in her official notebook for record keeping.

HOW SAF-UK IS IMPROVING NUTRITION OF VULNERABLE CHILDREN IN IDP CAMPS IN KISMAYO. 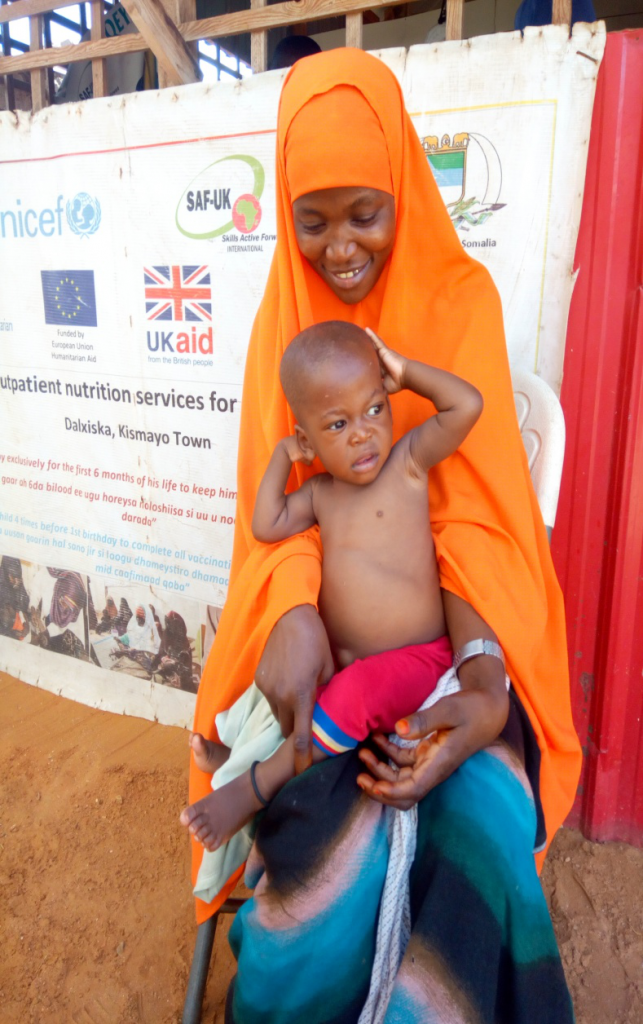 Like any other IDP camp across the world, living conditions of Dalxiska are desperate and tough. Lack of adequate nutritious food coupled with unsanitary sources of drinking water from the wells in the camps daily put the lives of children living there in danger. “Each year, several million children either die or suffer irreparable developmental […] 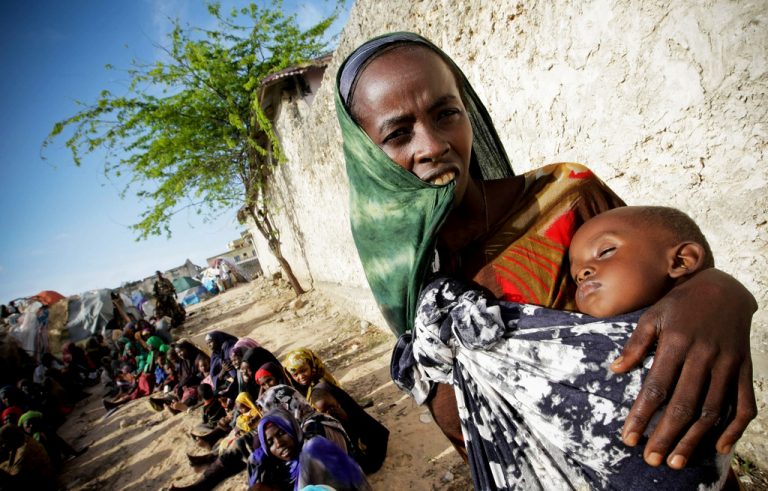 SAFUK is determined to empower women in every target population through the proactive selection of women as project staff, Community Development Committees (CDCs) members and Community Workers (CWs). The participation of women in the community development will help to promote gender issues as community priorities. The presence of female CWs will also aid the dissemination […]

Every year on 10th December, the world observes #HumanRightsDay to commemorate the day the United Nations General Assembly adopted and proclaimed the Universal Declaration of Human Rights in 1948. This years theme is ‘Let’s stand up for equality, justice and human dignity’. At SAF-UK , we have renewed our commitment to providing healthcare to vulnerable […]